Grangewood is an unusual woodland based near Netherseal within the National Forest. I was drawn to that particular landscape as there is a tree dedicated to my late mother in Penguin Wood, adjacent to Grangewood.

When I first visited the woodland I was struck by how unusual it looked and felt; unlike any woodland I had previously worked in. Trees are planted in straight lines, often grouped in species, so tightly packed that in some areas the woodland is impenetrable. In other areas the landscape is wide open, the forest yawning to reveal meadows and bridleways.

Initially I intended to focus on documenting the land objectively; recognising that it was a managed woodland of around 20 years old, I thought it might be fruitful to document the people that managed it. My previous work had largely focused on working with and documenting communities, so it felt right to approach this in the same way.

After some trials and tribulations over several visits and a general feeling of discontentment with the work I was producing I decided to approach the landscape differently....to open myself up to it, to photograph in a reactive way.

Whilst in a clearing, making my first few images to “warm myself up”, a family wandered into my field of view. The man, about my age, with a small toddler in tow, asked: “What is it you’re trying to capture?” This question caught me off guard… What am I trying to capture? A profound question indeed, and from the most unlikely of sources.

The remainder of that photographic journey was one of a spiritual nature. An acknowledgement of the fact that the site was once ancient woodland that had been cleared for agriculture and then replanted by The National Forest 20 years prior to my visit.

I began to see signs of life and death everywhere, new growth from dead and rotting corpses of trees that weren’t strong enough to compete for precious space. Circles of light with vortex like dark centers, energy and constellation type visions, and iconographic symbols and signs.

The idea that there must be something older beneath this 20 year old forest drew me through the dense woodland and off the beaten path toward a great Mother Oak, enormous and powerful. Its dead branches indicating paths it took in its life that were fruitless yet essential to its growth and strength. The great tree itself... situated on a cross-roads at which I had to choose an appropriate route forward, only to find this path blocked by a great fallen oak, its head filling the wide bridleway, forcing me back into dense woodland once more.

Finally, I found myself tumbling into a wide-open space filled with sunlight and healthy bright young oak saplings. A cyclical journey complete, from death to life to death to life, a never-ending cycle. Grangewood is an incomplete and unforeseen project. It started with certain intentions that were never realised. It became something much more than just a project for me; a selection of images that express a journey both physically and spiritually. It opened my eyes to something that I had always known was there but had never been able to tap into.

If anything, it’s the start of a journey that will take more than a lifetime to complete. 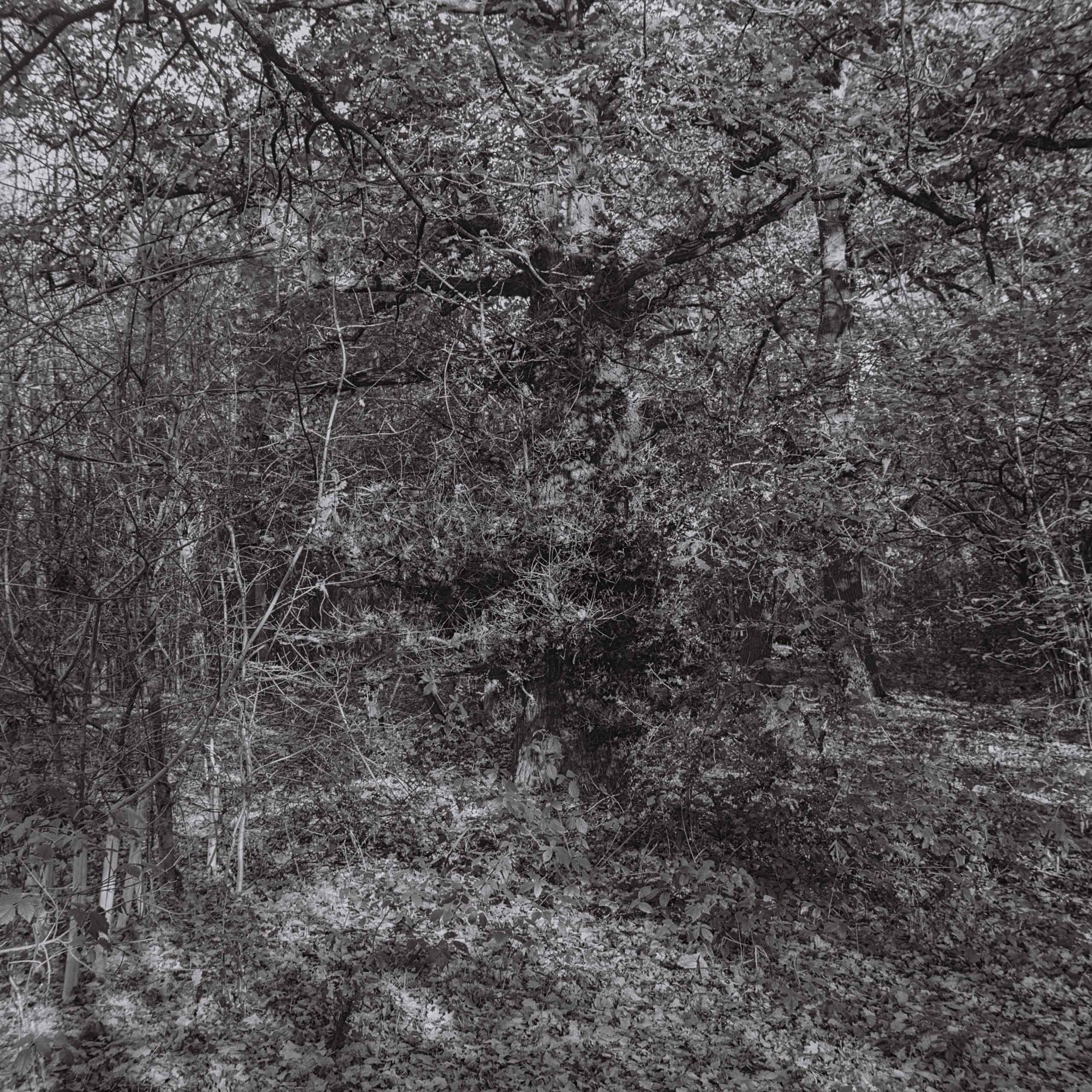 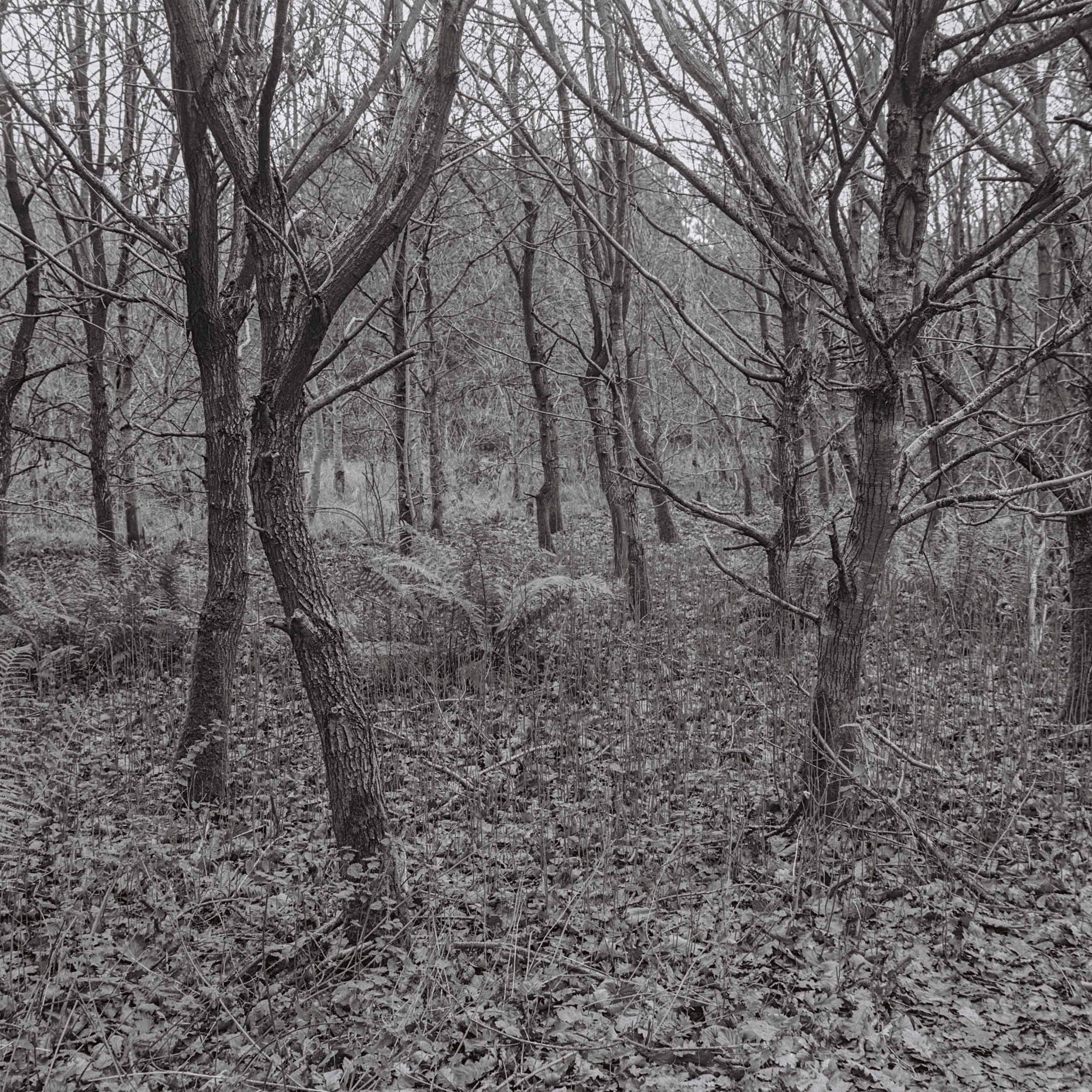 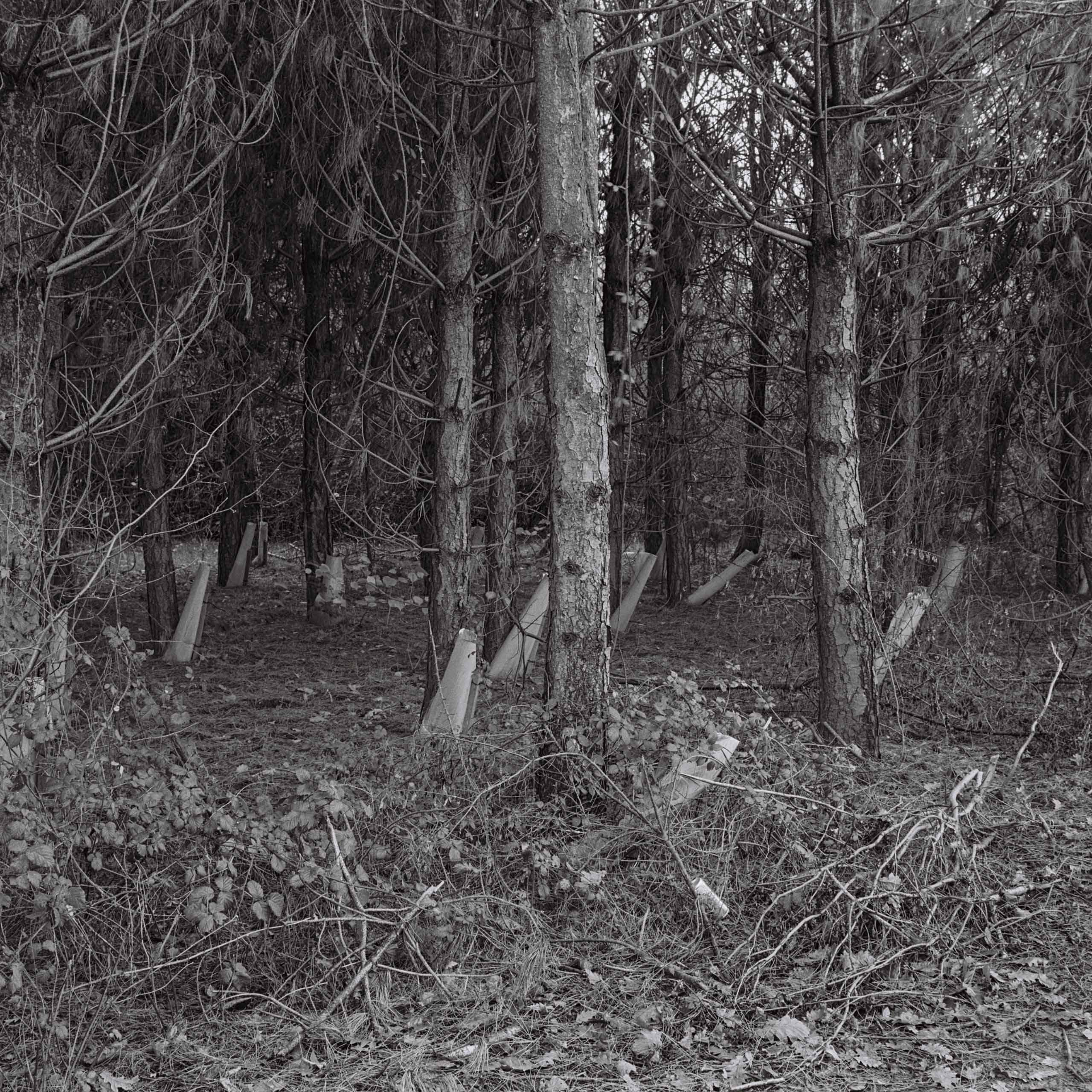 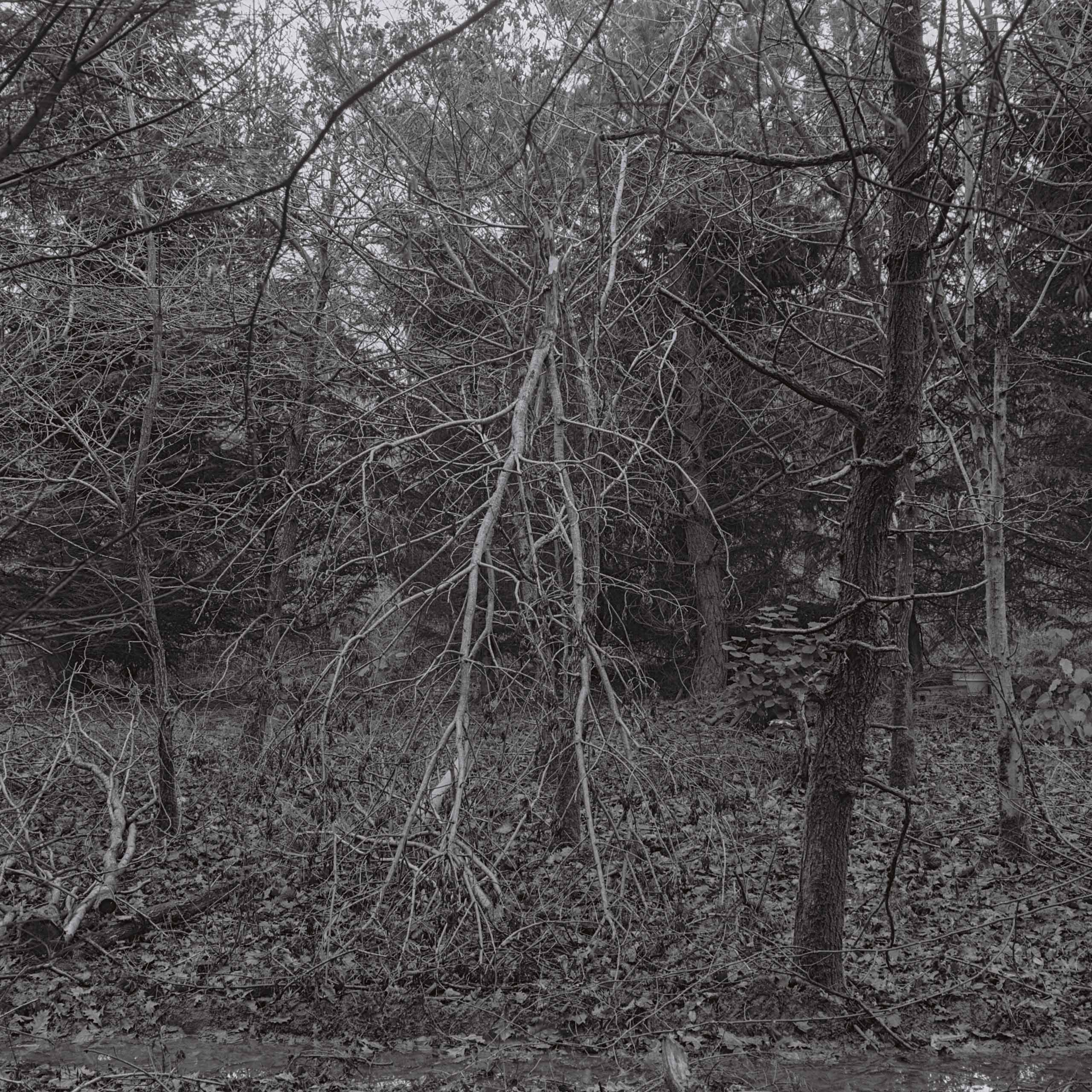 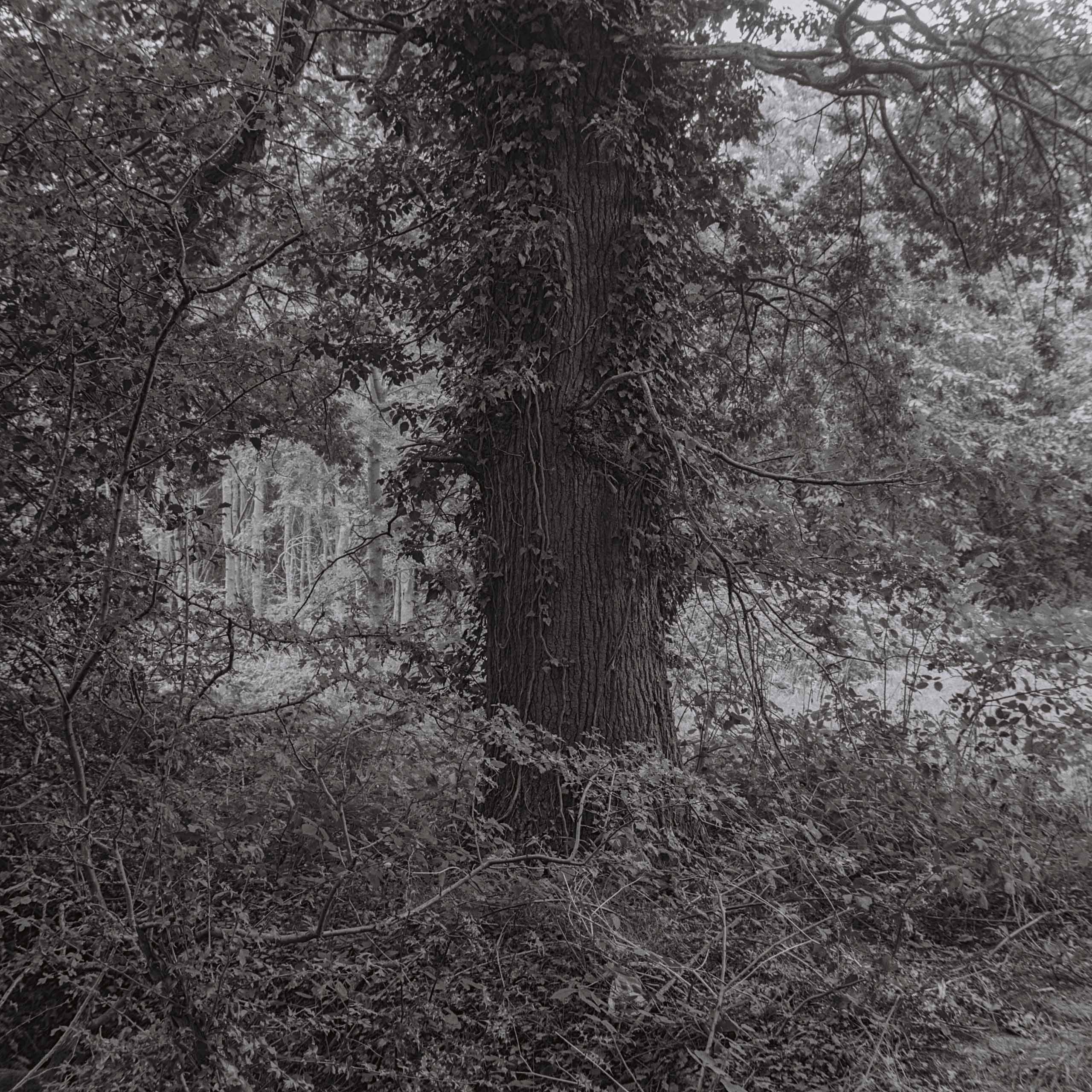 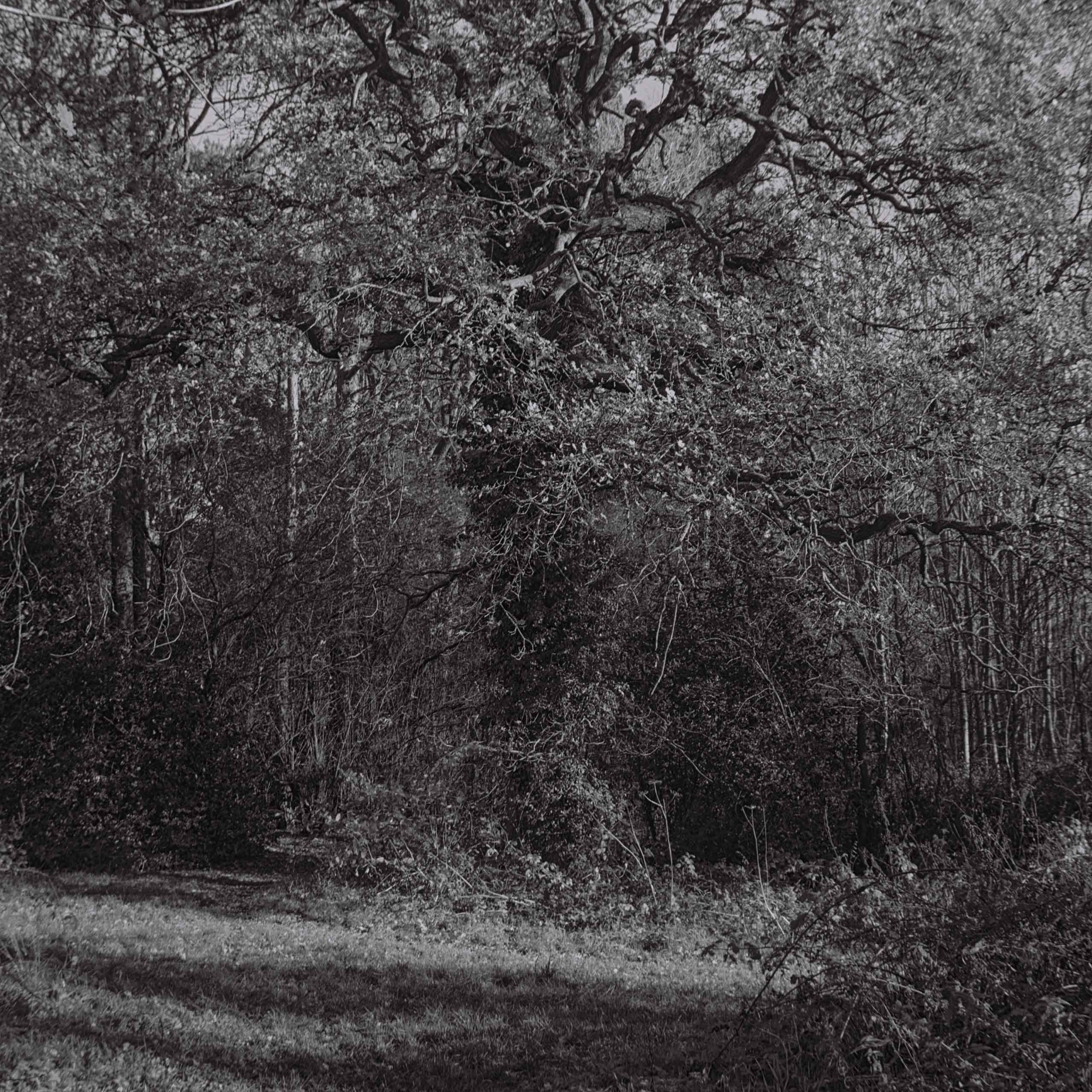 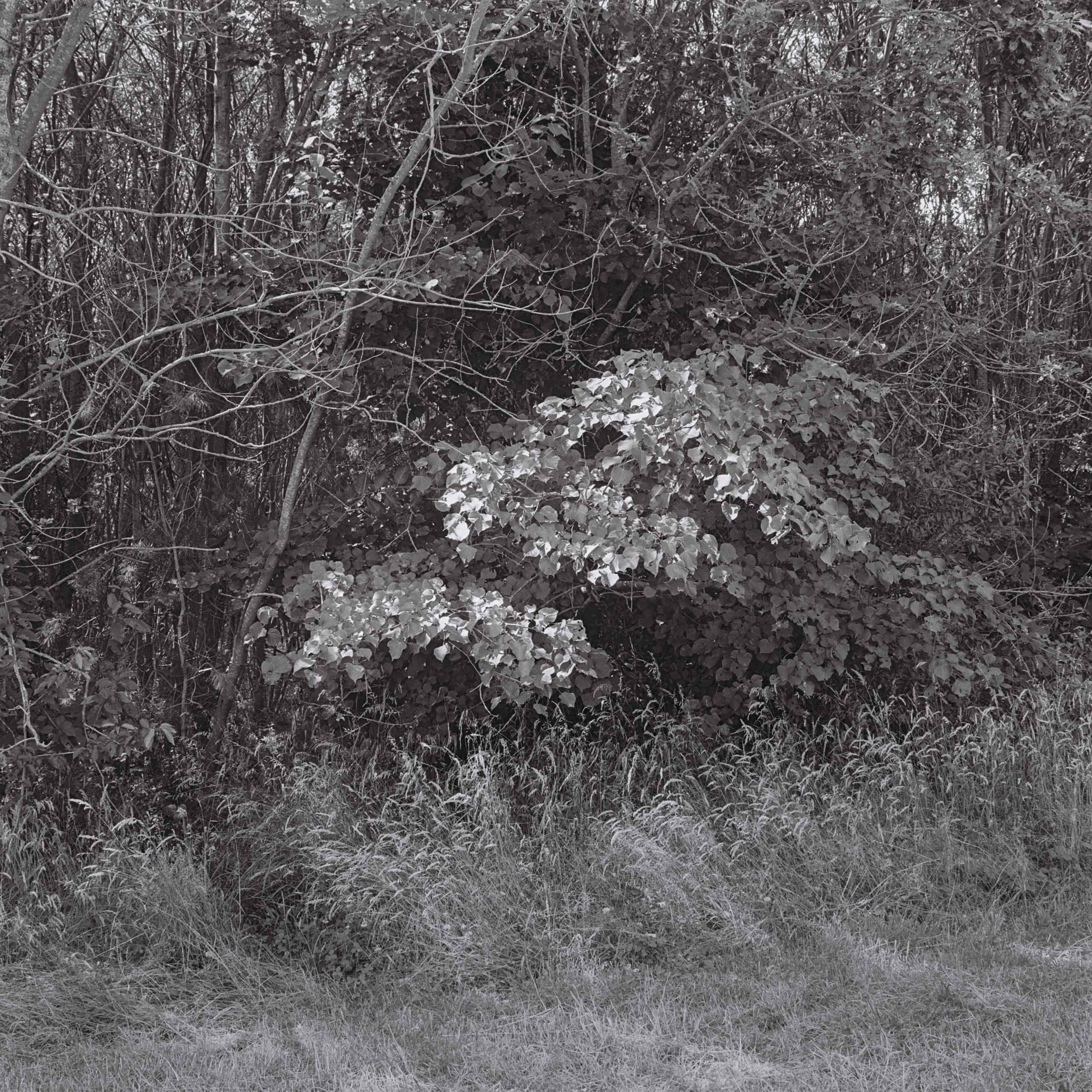 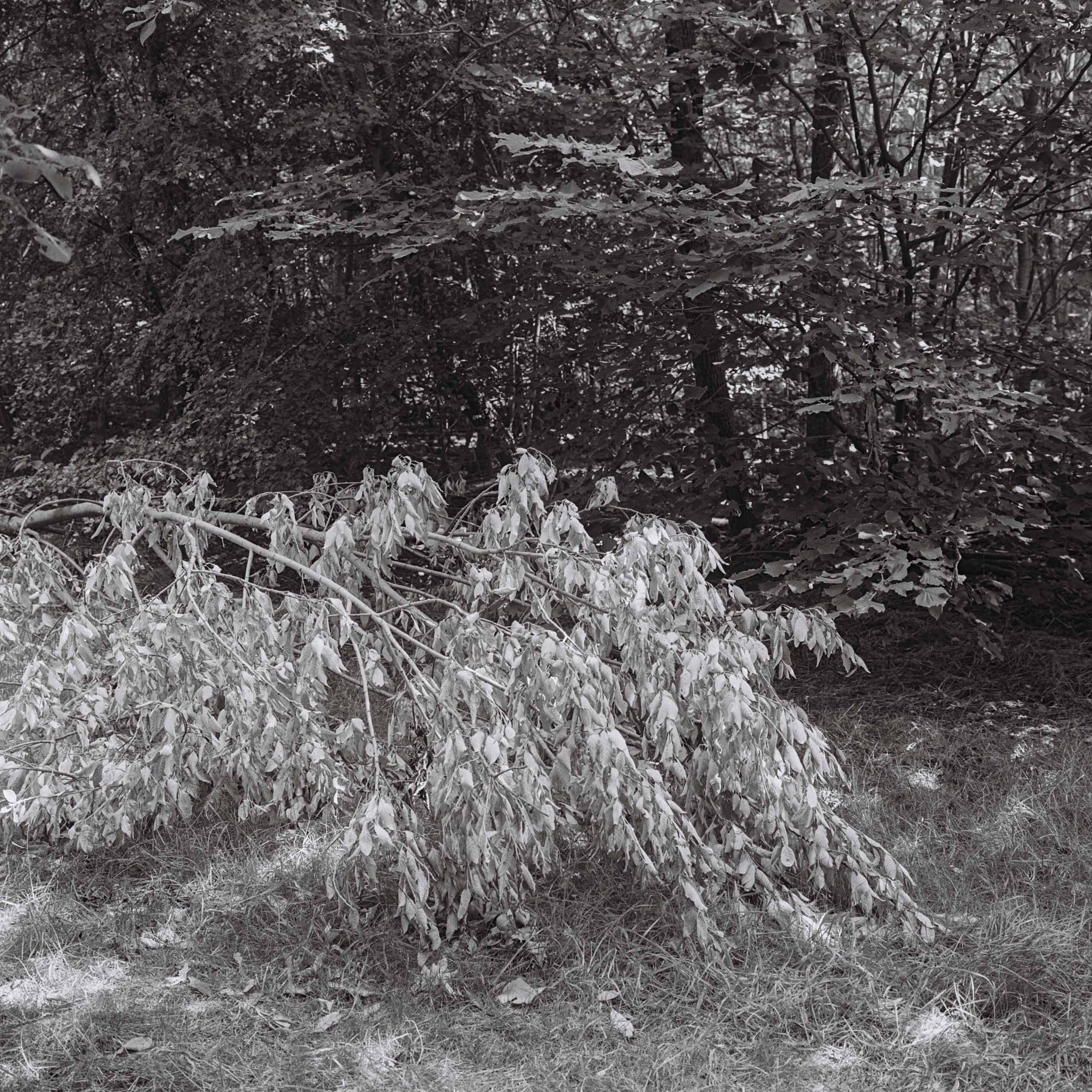 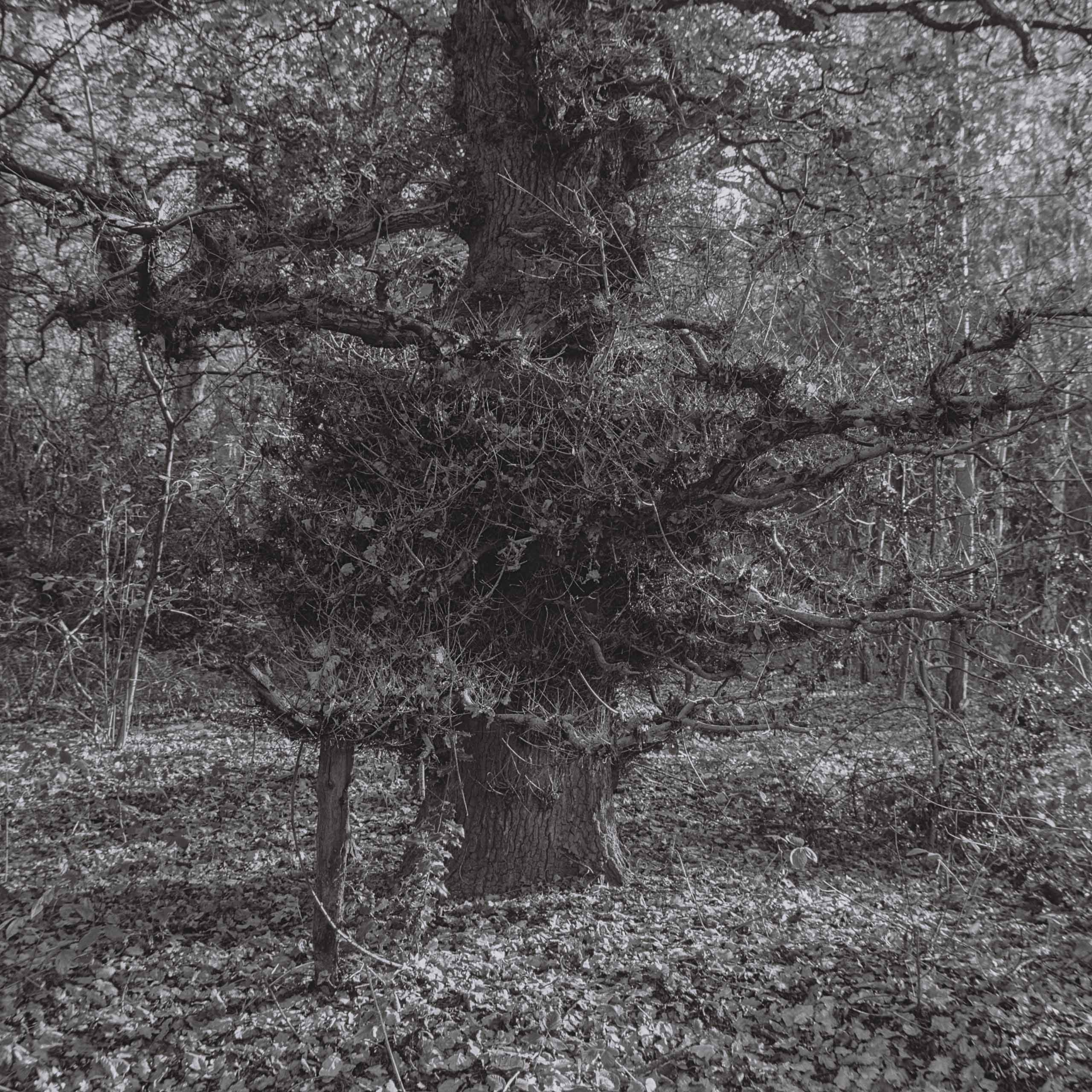 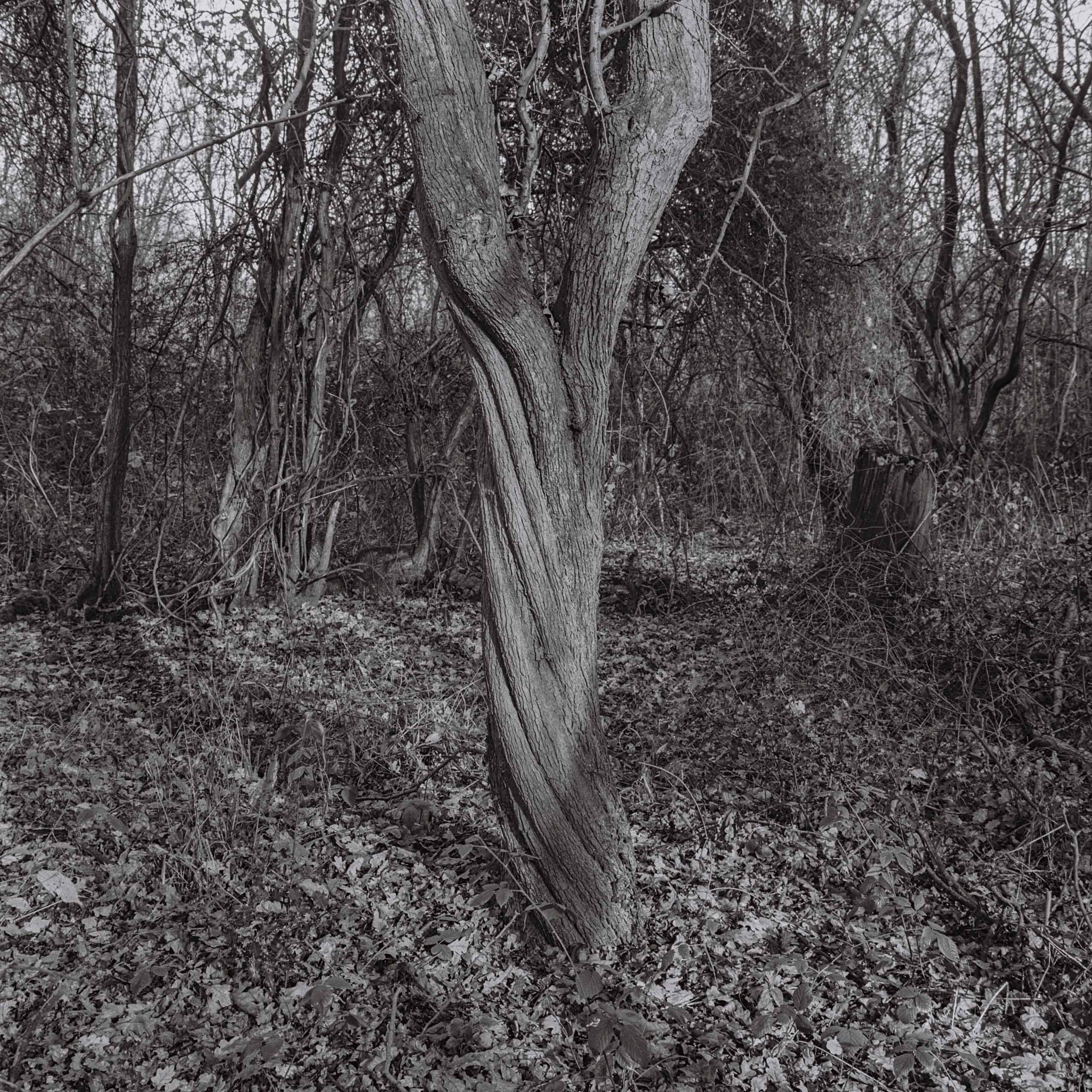 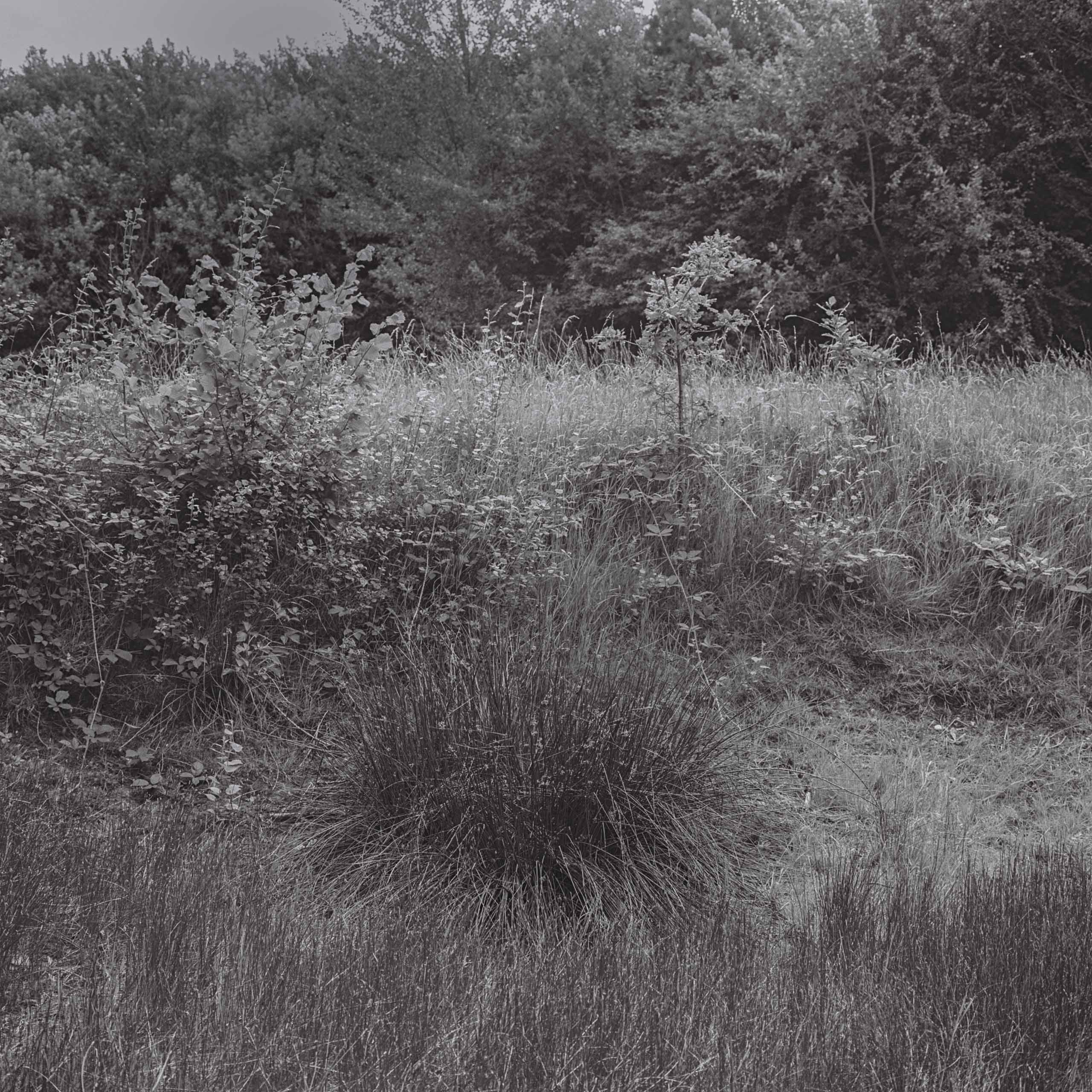 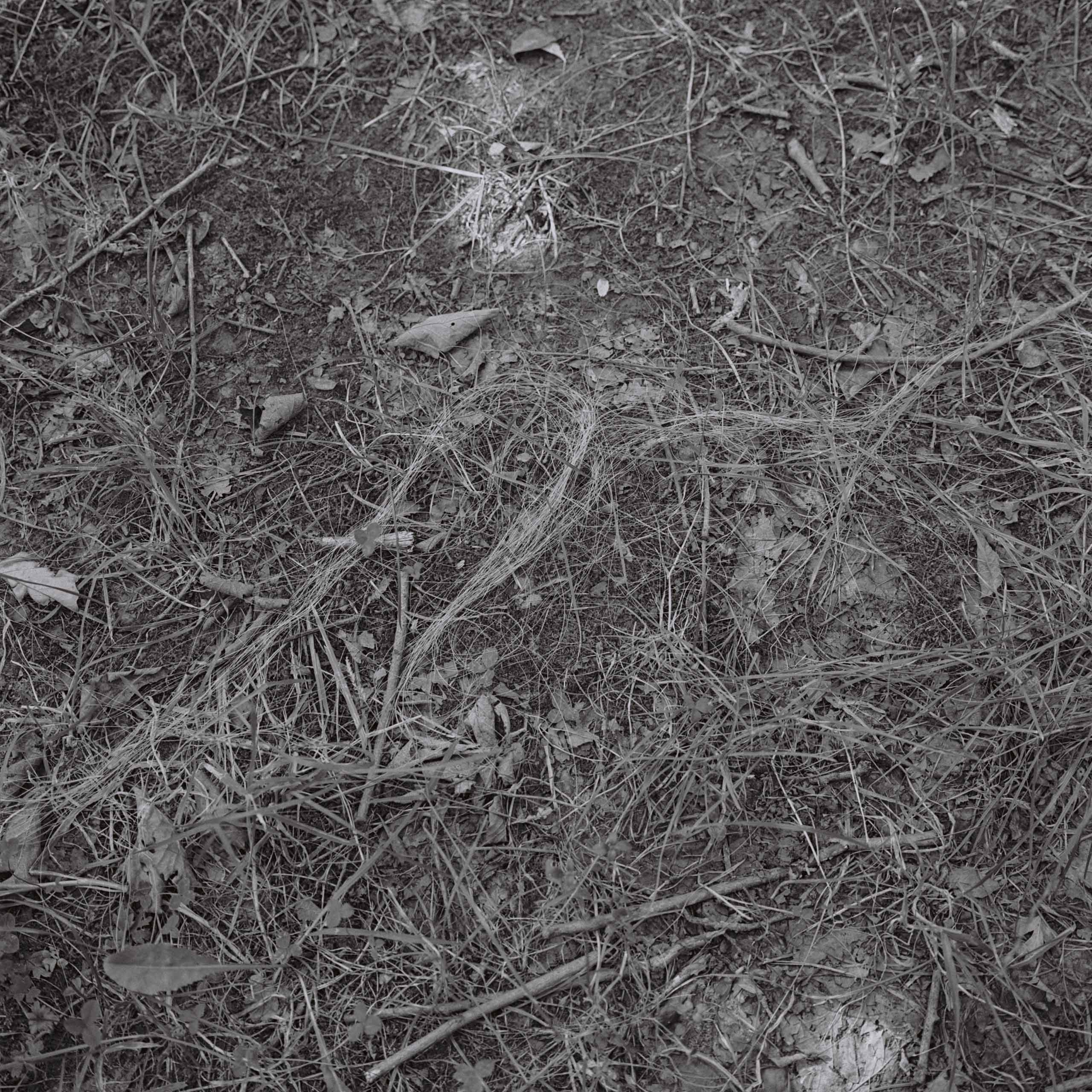 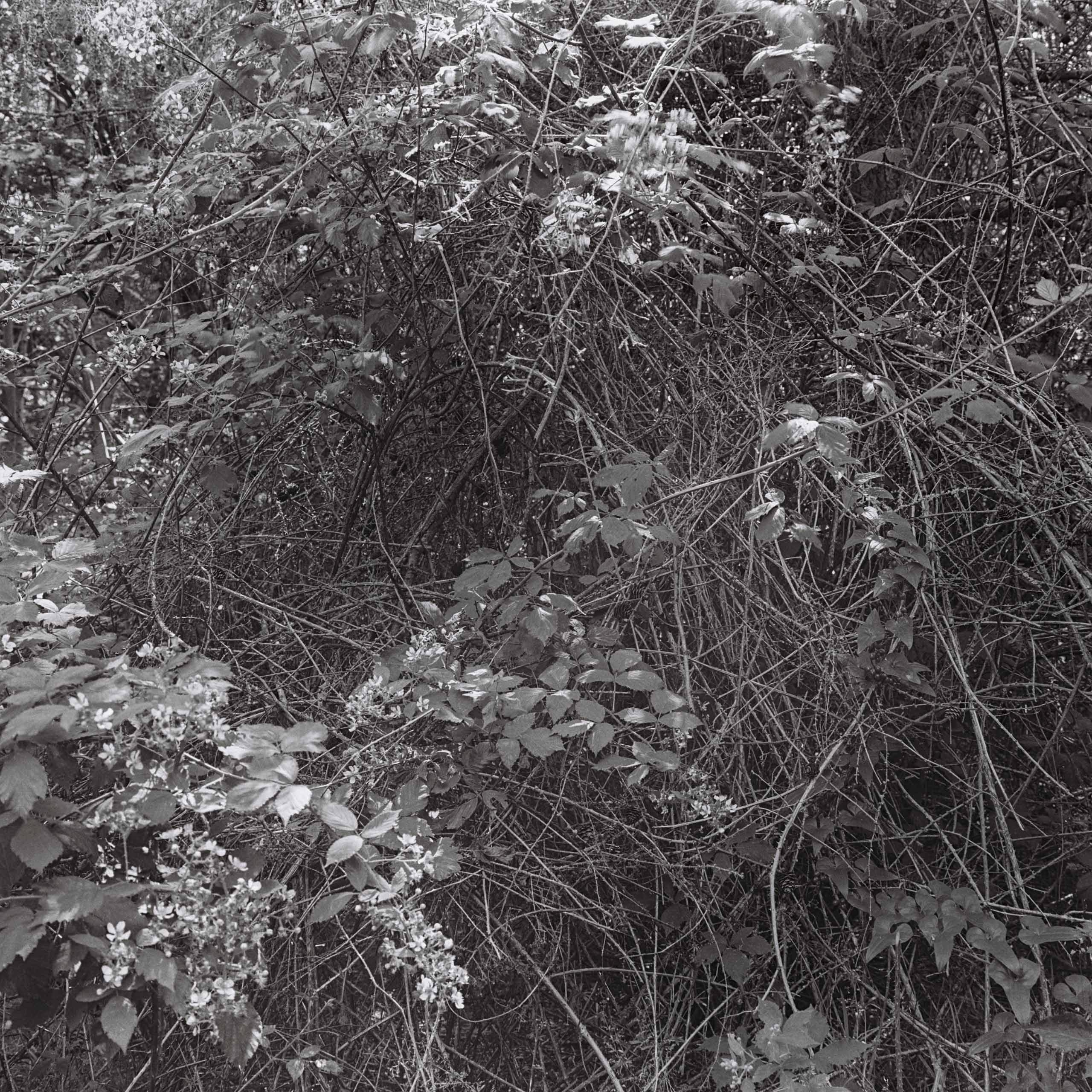 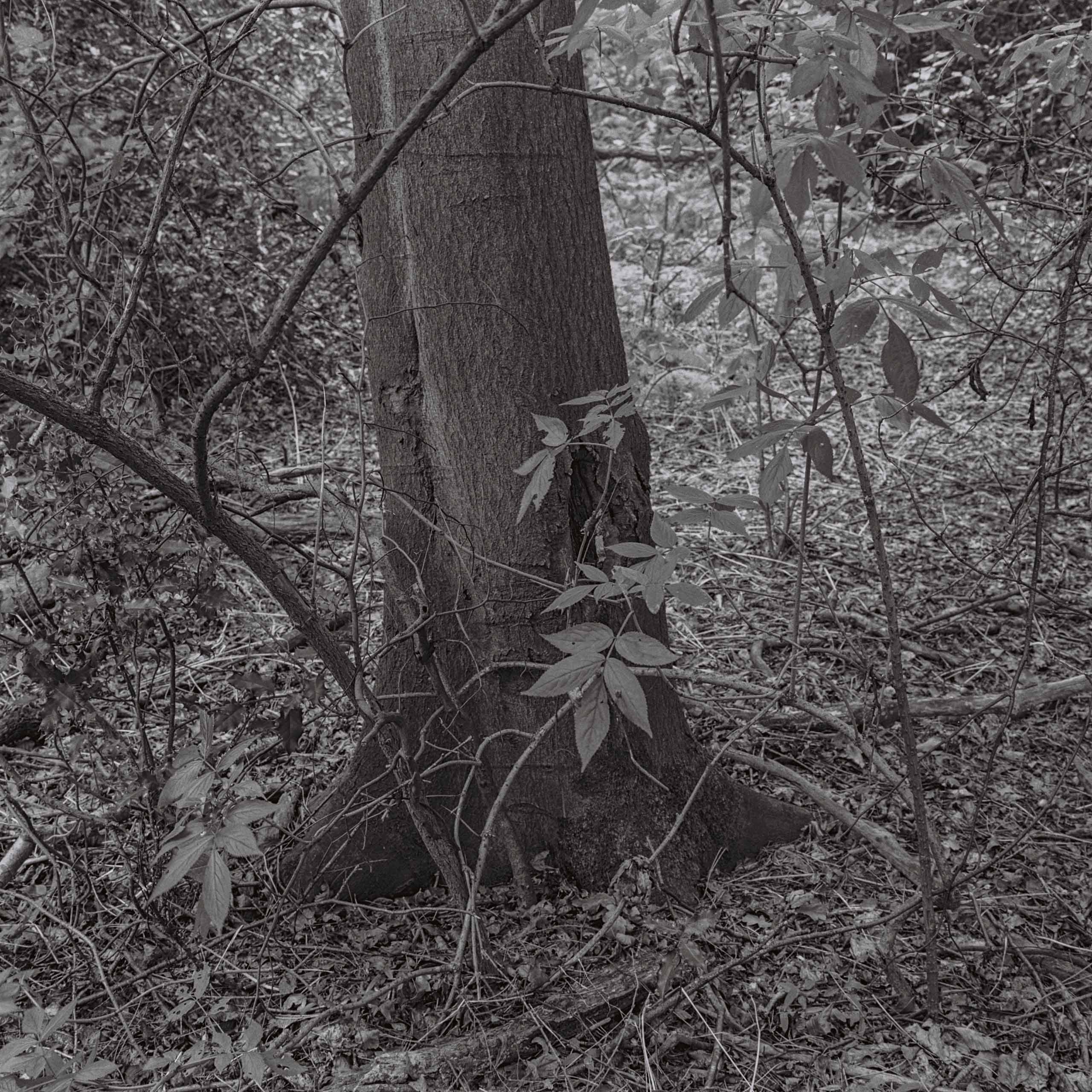 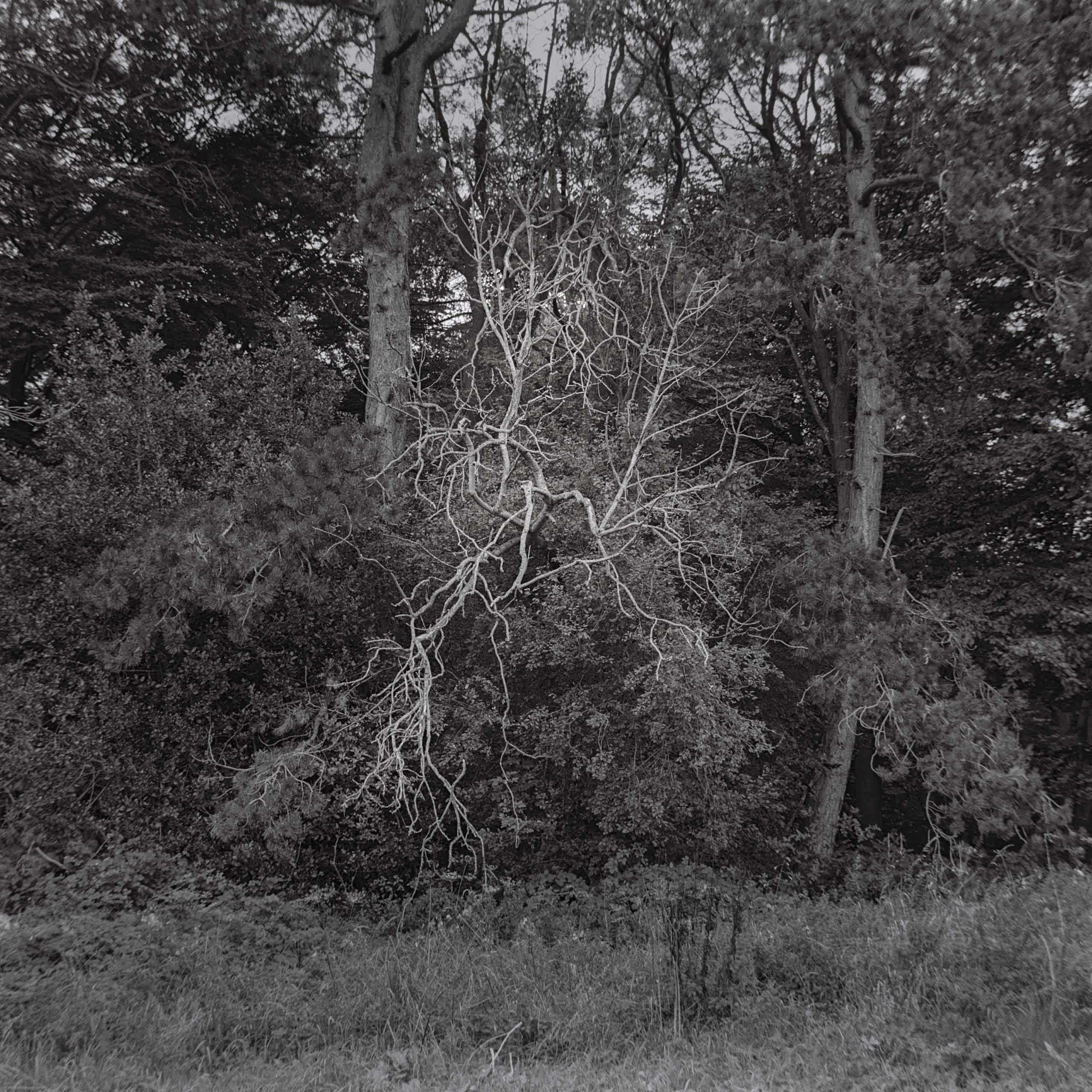 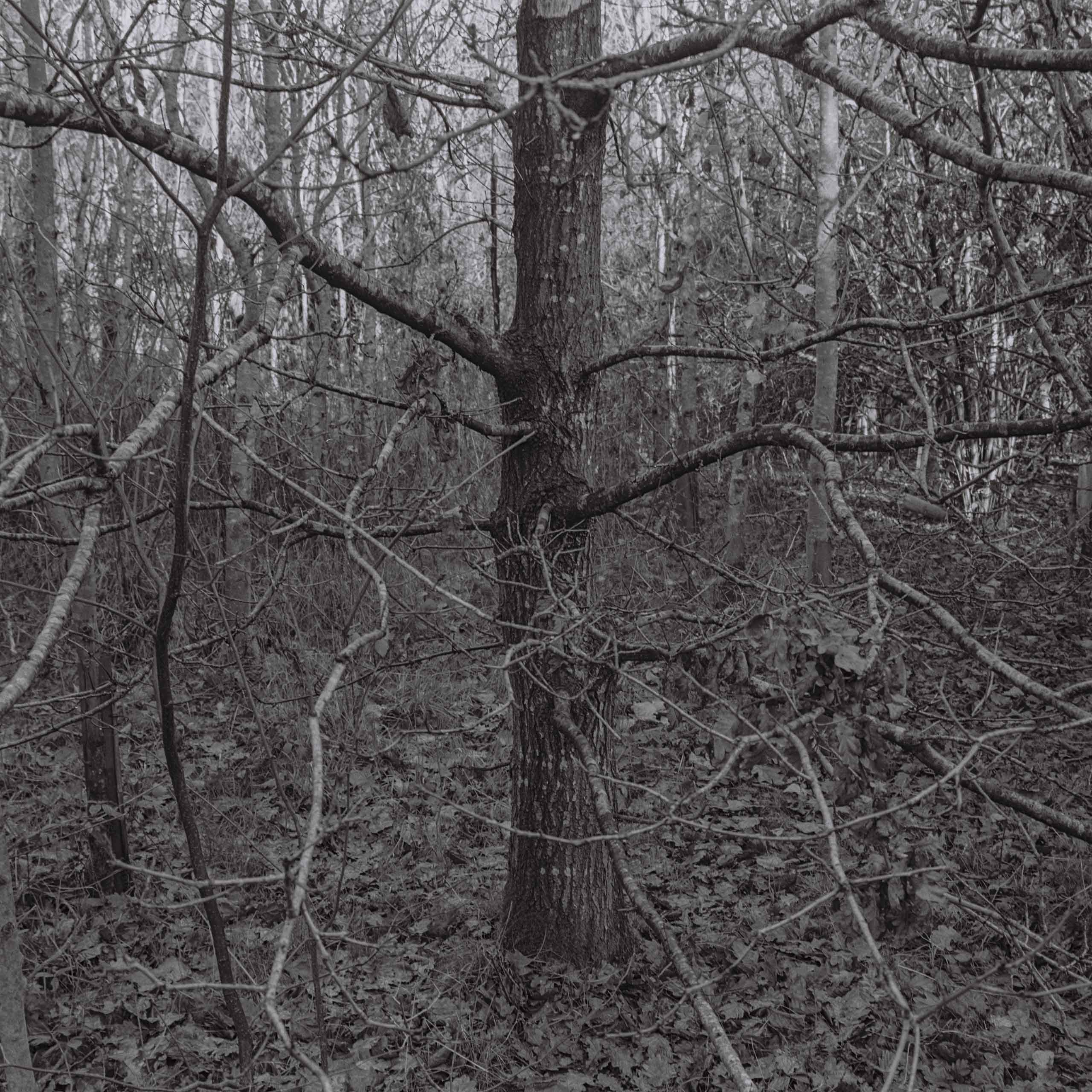 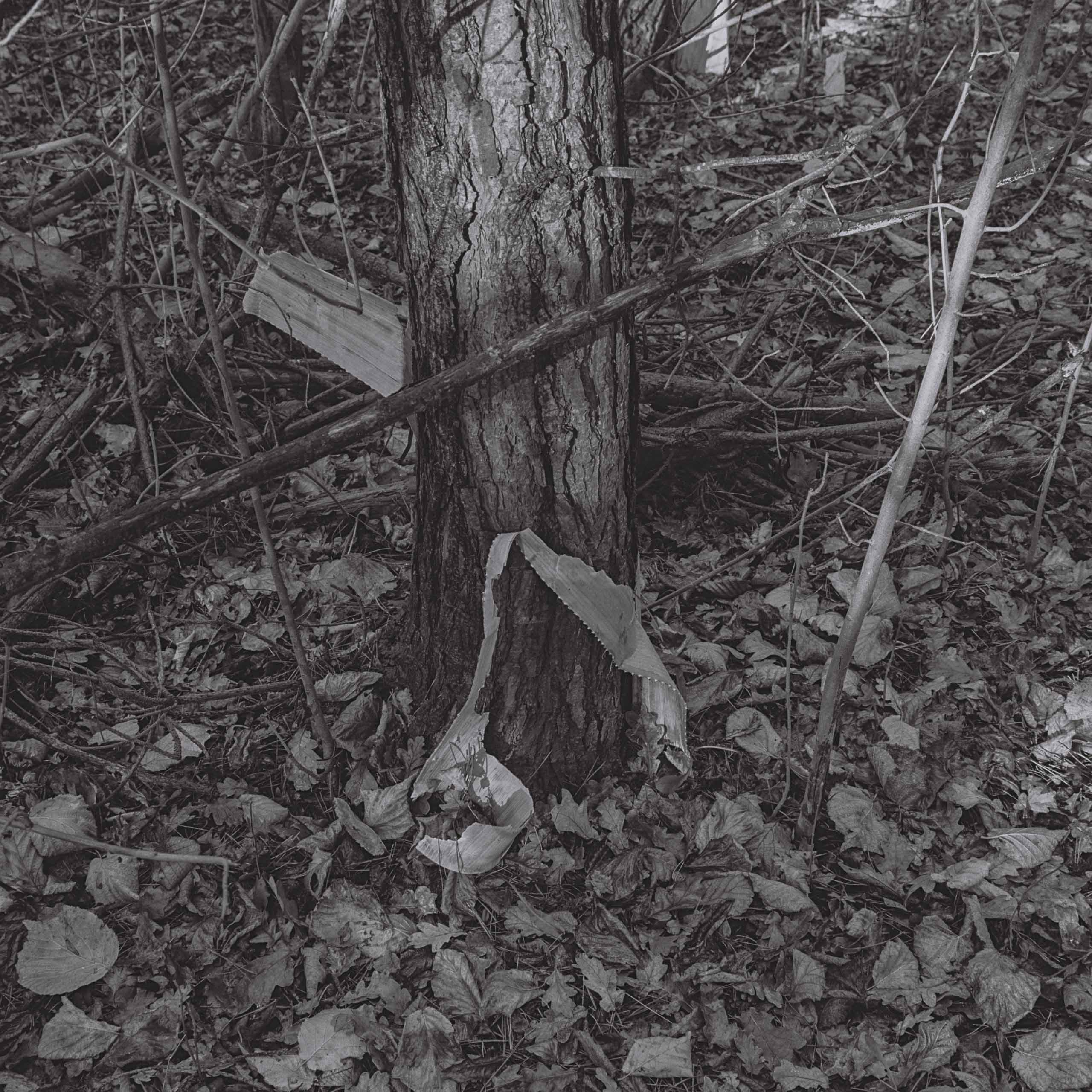 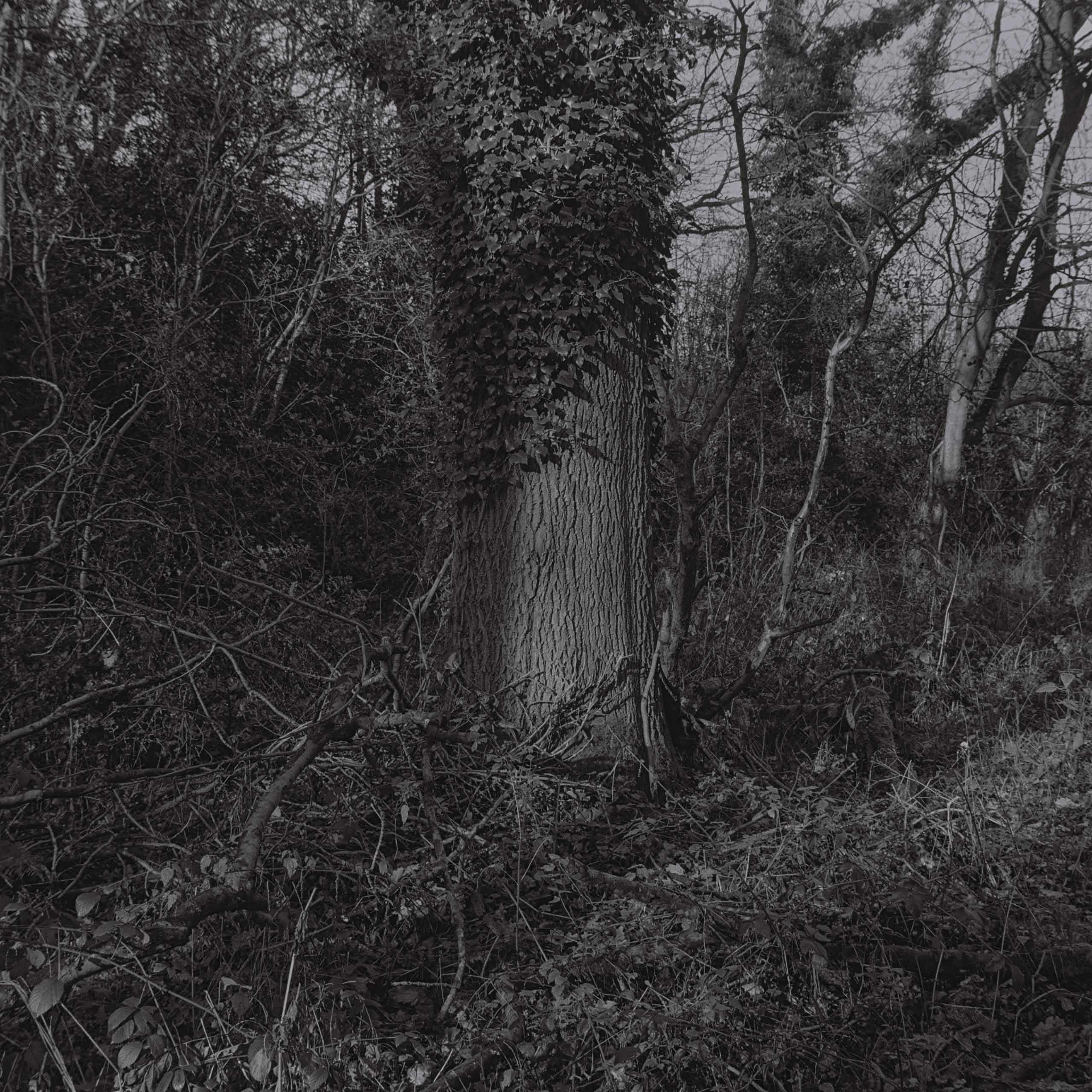 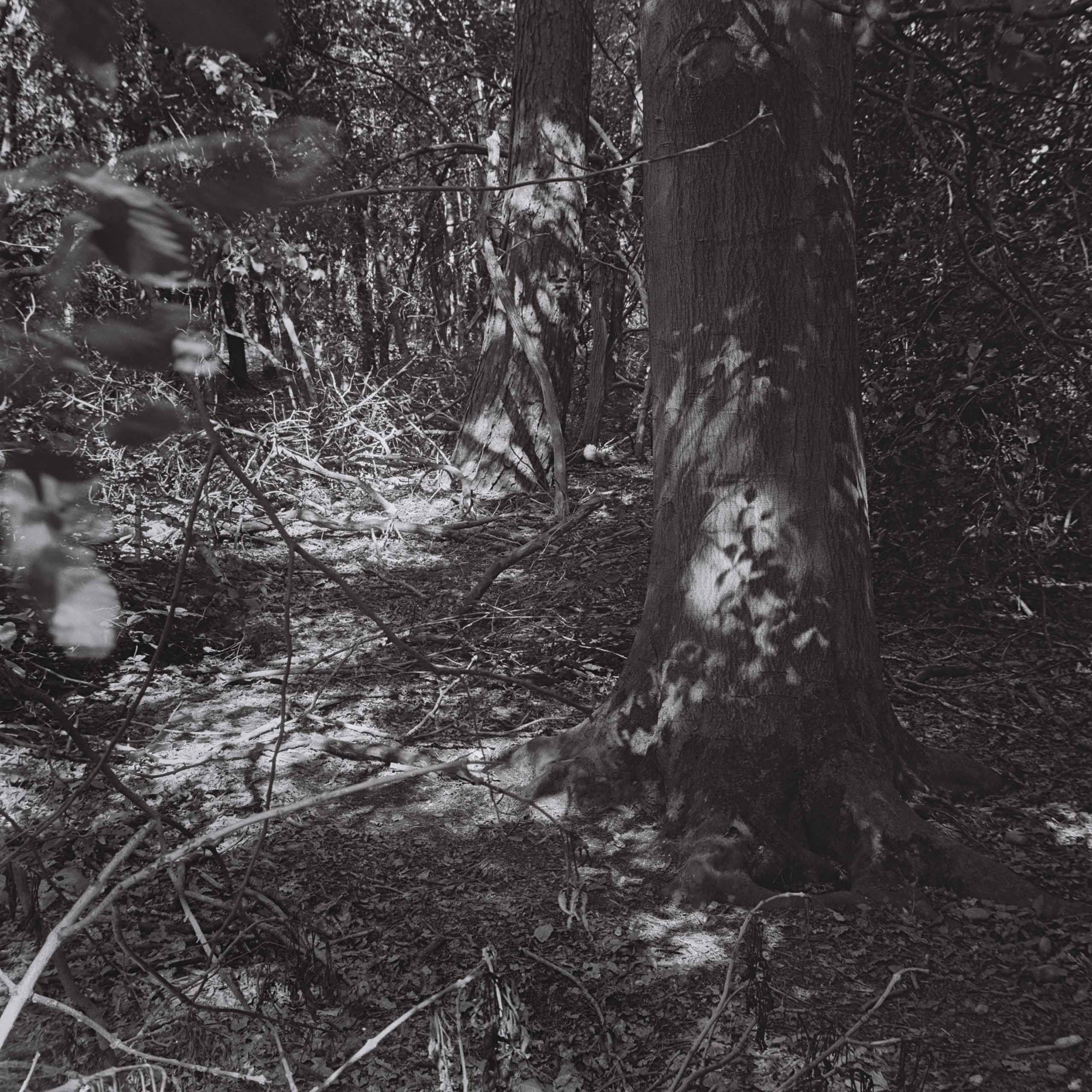 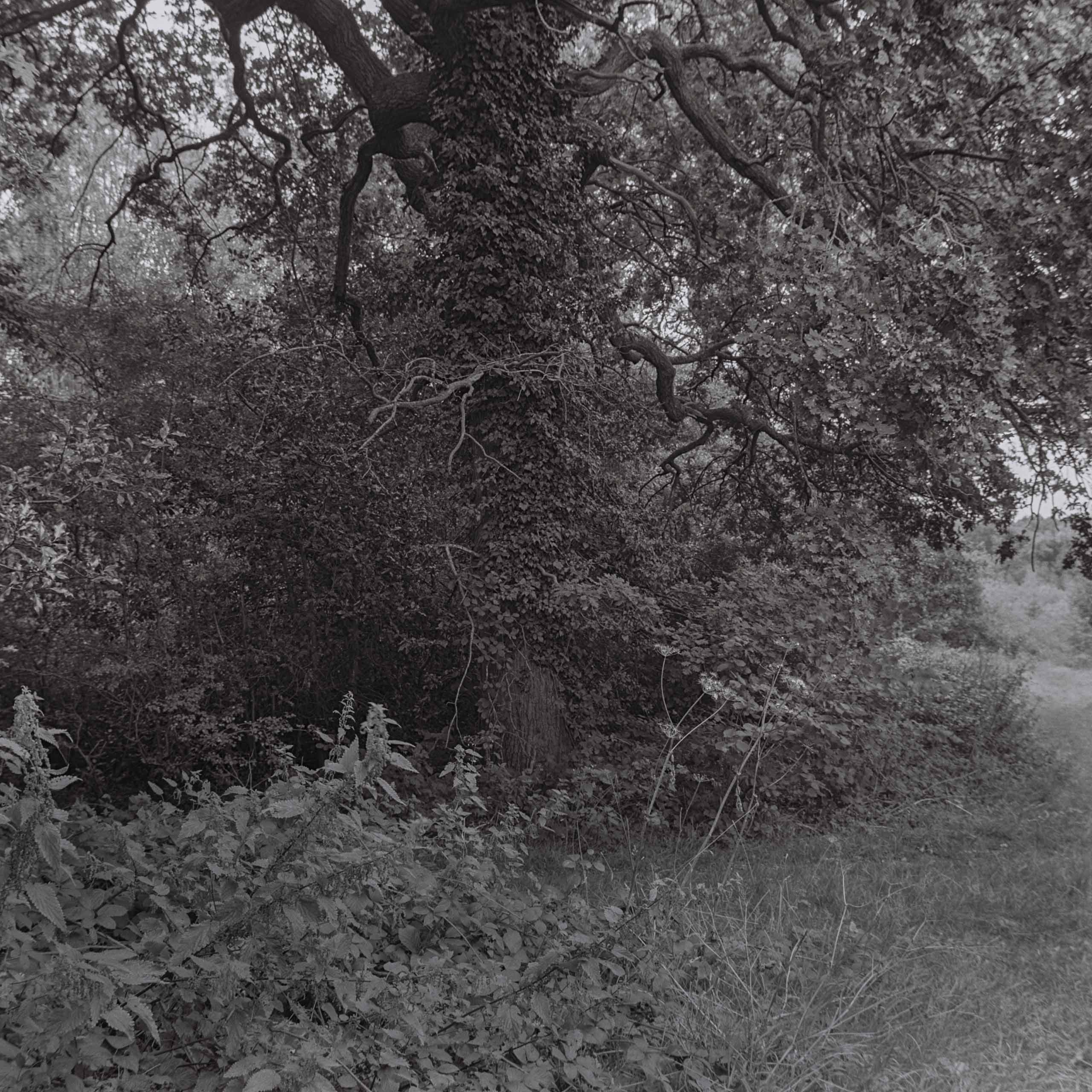 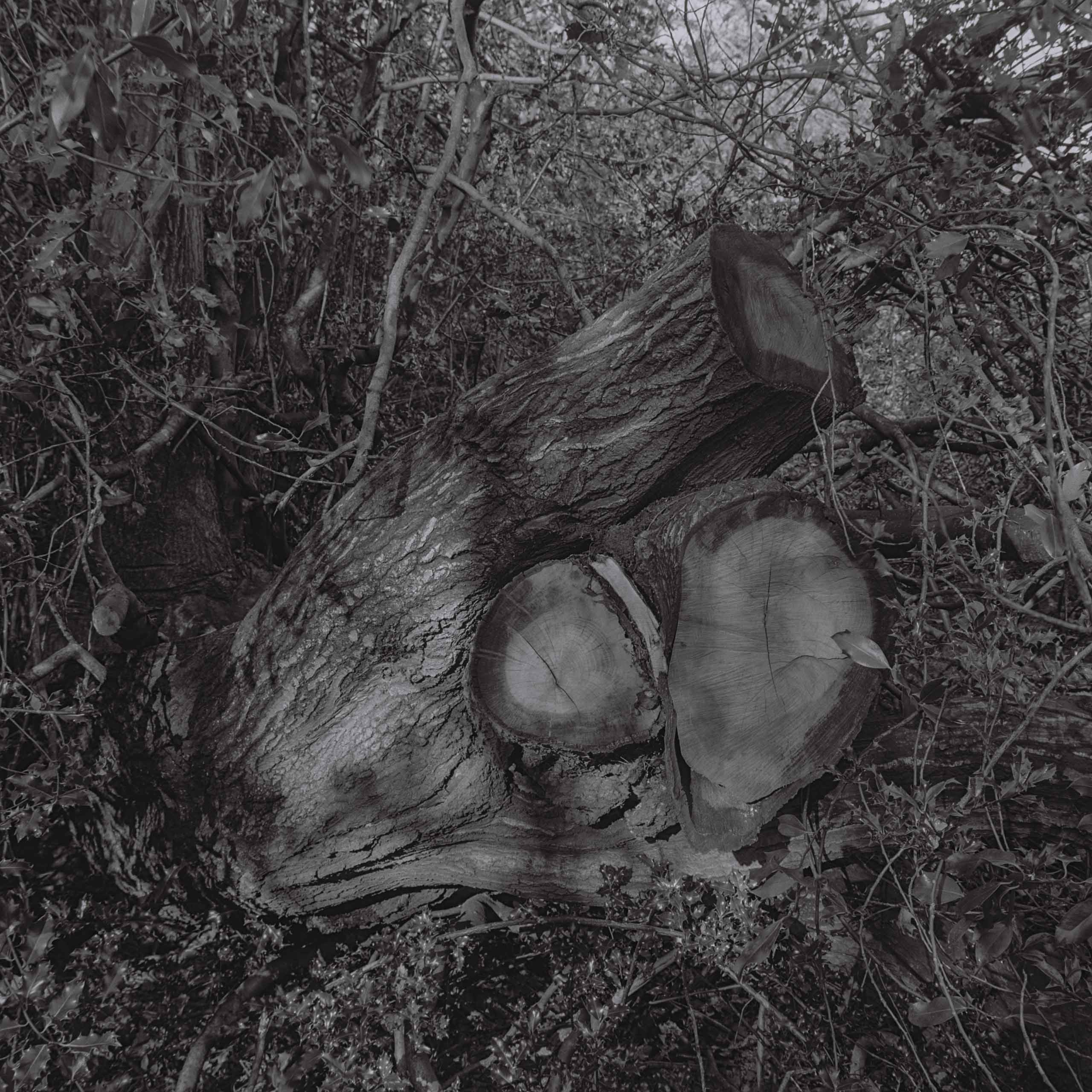 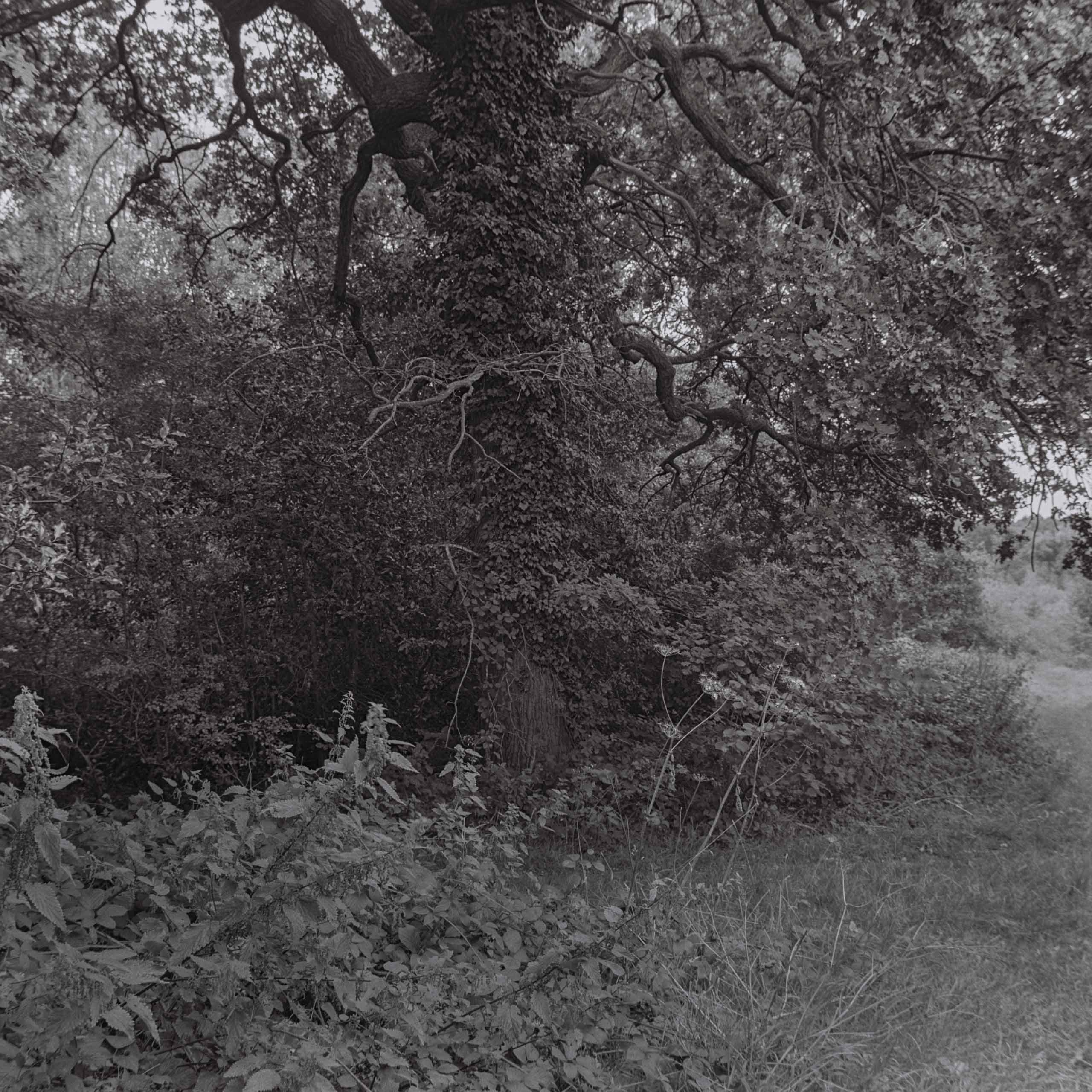 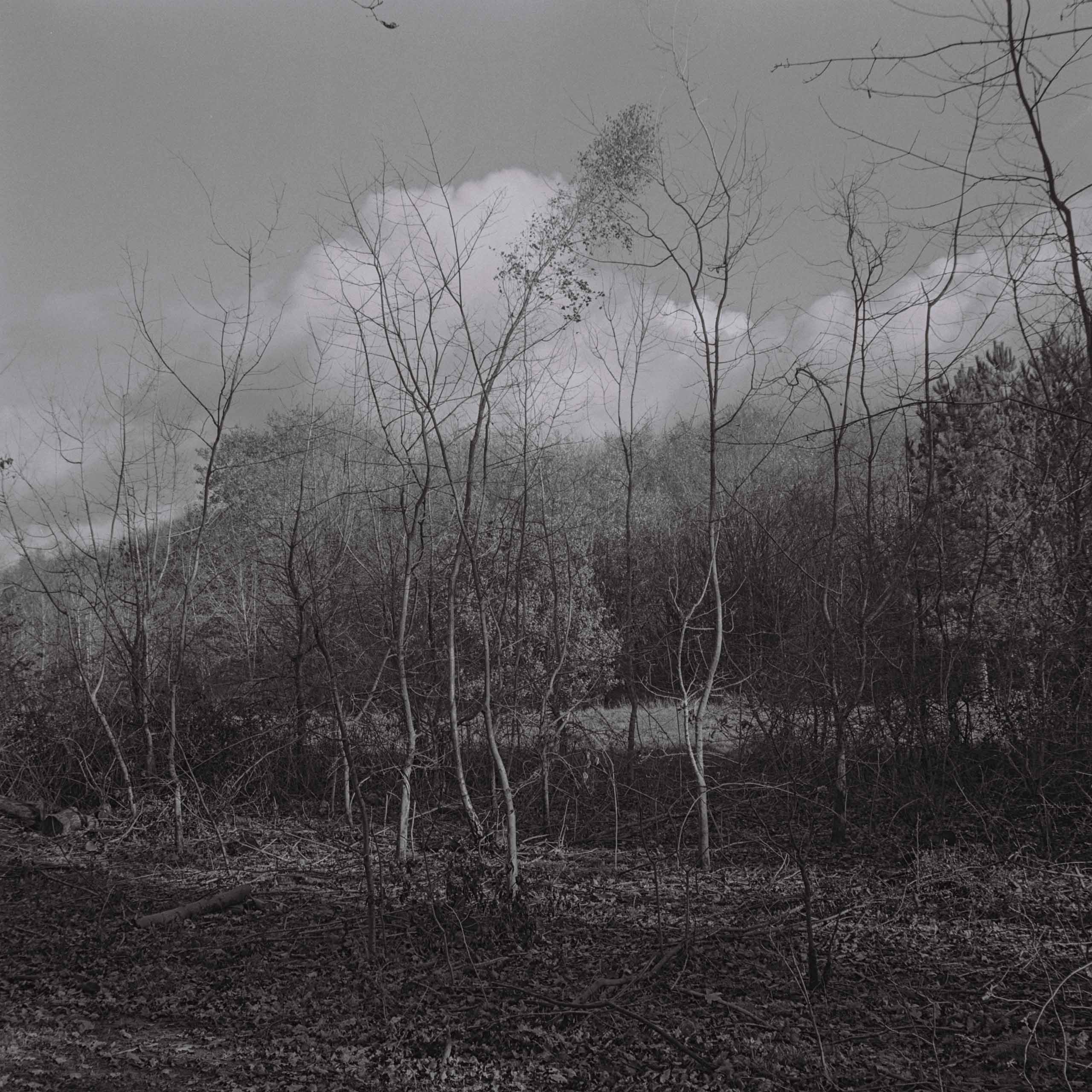 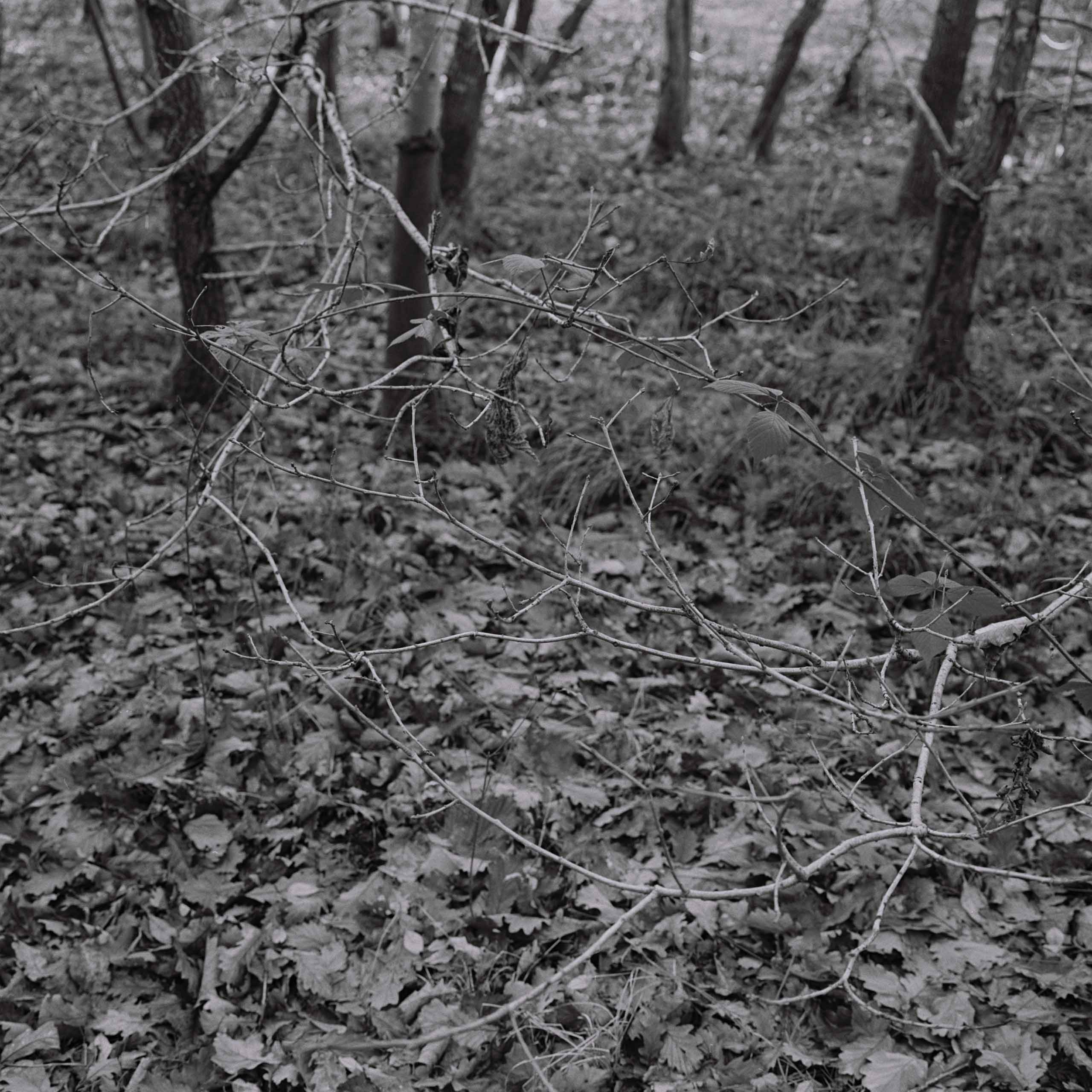 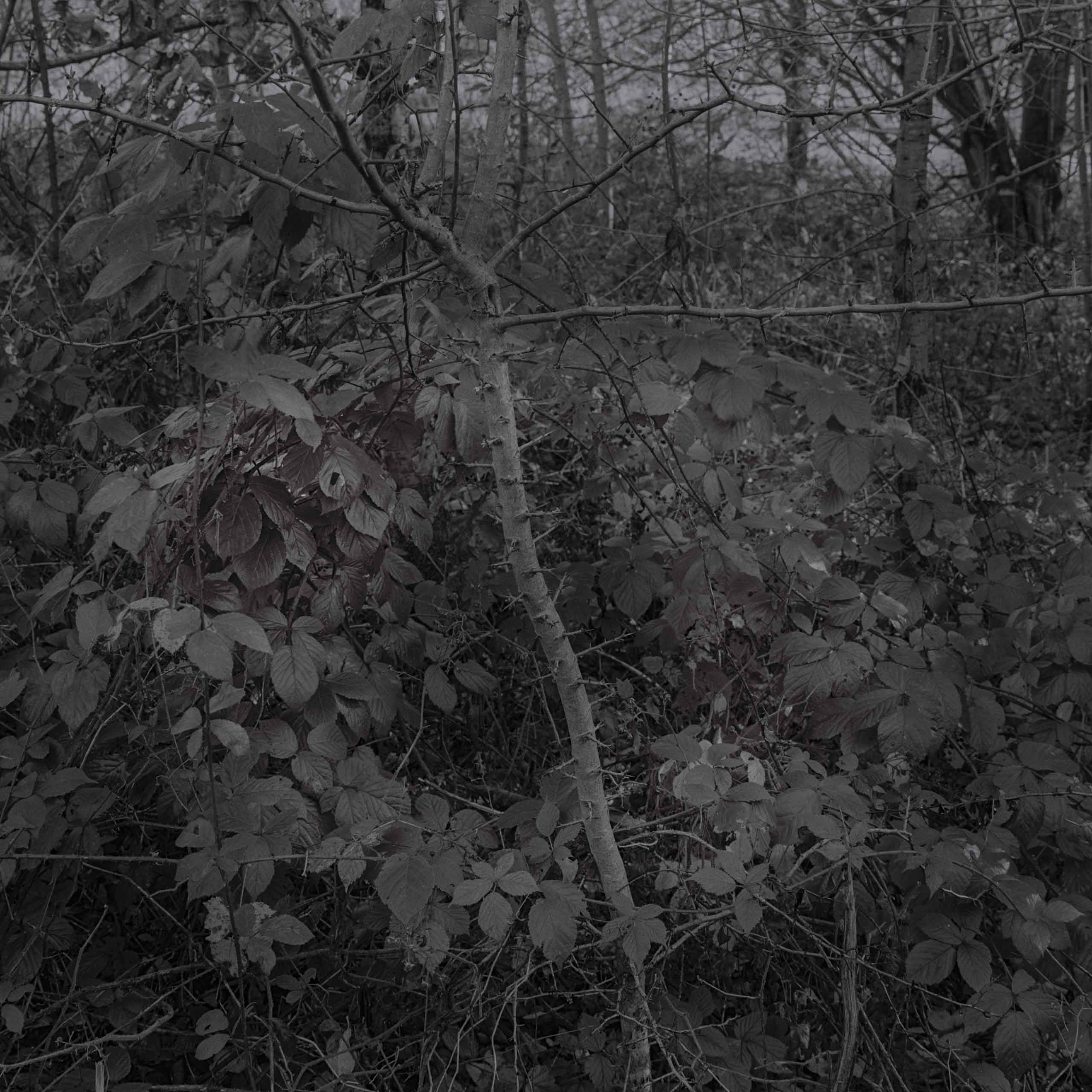